Explore some of our most successful past projects! 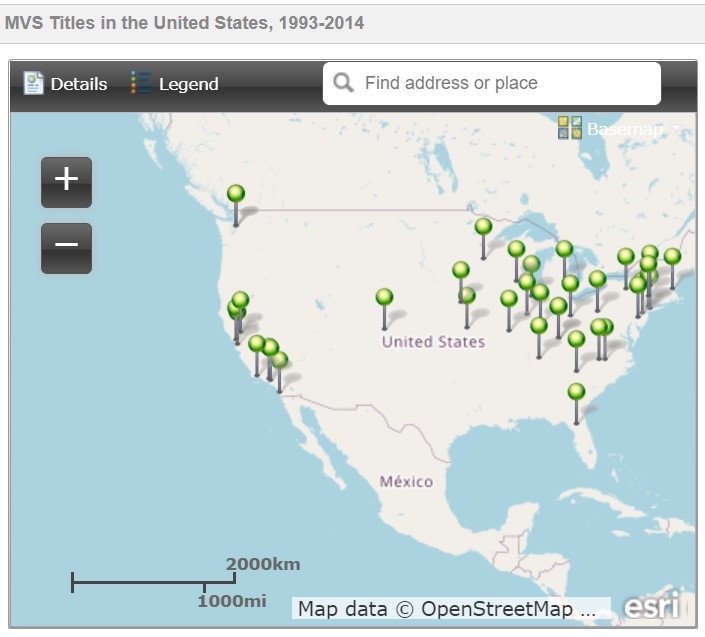 From 1992 until 2018, NCC helped build a national collection of Japanese research materials in the United States through its Multi-Volume Sets Project (MVS) with funding provided by the Japan-United States Friendship Commission (JUSFC) and supplemental support from Japan Publications Trading Company, Ltd. (JPT).

The MVS Collection continues to be an important resource for Japanese researchers in North America.  Learn more about the program and check out what's available and where it is on the MVS page.

A brief Timeline of the History of Interlibrary loan (ILL) and the GIF project:

The GIF Project was a reciprocal agreement between North American and Japanese academic libraries and research institutes to provide researchers with access to materials not available through normal ILL channels.

GIF was created after several pilot projects and was the first between North America and Japan to use the ISO ILL Protocol (International Organization for Standardization) for transmission of ILL requests between the NACSIS ILL Japan) system and OCLC ILL (North America) system. The ISO ILL Protocol simplified the ILL process by allowing ILL staff to use the same messaging and fee payment system as the majority of their other ILL requests.

In 2003, the GIF initiative began with document delivery only before expanding to the lending of books.  GIF participants could request both photocopies (non-returnables) from an unlimited range of materials held by participating libraries and borrow books from participating Japanese institutions.

As GIF grew and became an independent project, administration shifted from ARL and was shared by NCC's ILL/DD Committee and the GIF Project Team from JANUL (Japan Association of National University Library).  This was a major focus of the committee for for over a decade.

The GIF project ended in 2018 when Japan initiated a new system through NDL Online.  Collaboration and  and Current information for ILL/DD can be found on the ILL/DD Committee page.

The NCC's Information Literacy Resources portal has been developed as a part of the NCC's E-Resource Training initiative which has began in 2004 with major funding provided by the Japan Foundation. The portal was collaboratively developed by a group of instructors of Japanese electronic resources who participated in the T-3 Workshops in 2004 and 2005 to be widely shared with anyone who teaches or wants to learn Japanese electronic resources. Here you will find information literacy instruction lesson plans and syllabi, instructional handouts, user guides and tutorials on different library resources, etc.

Though no longer being updated, many resources may still be of use.

Check out some current initiatives! 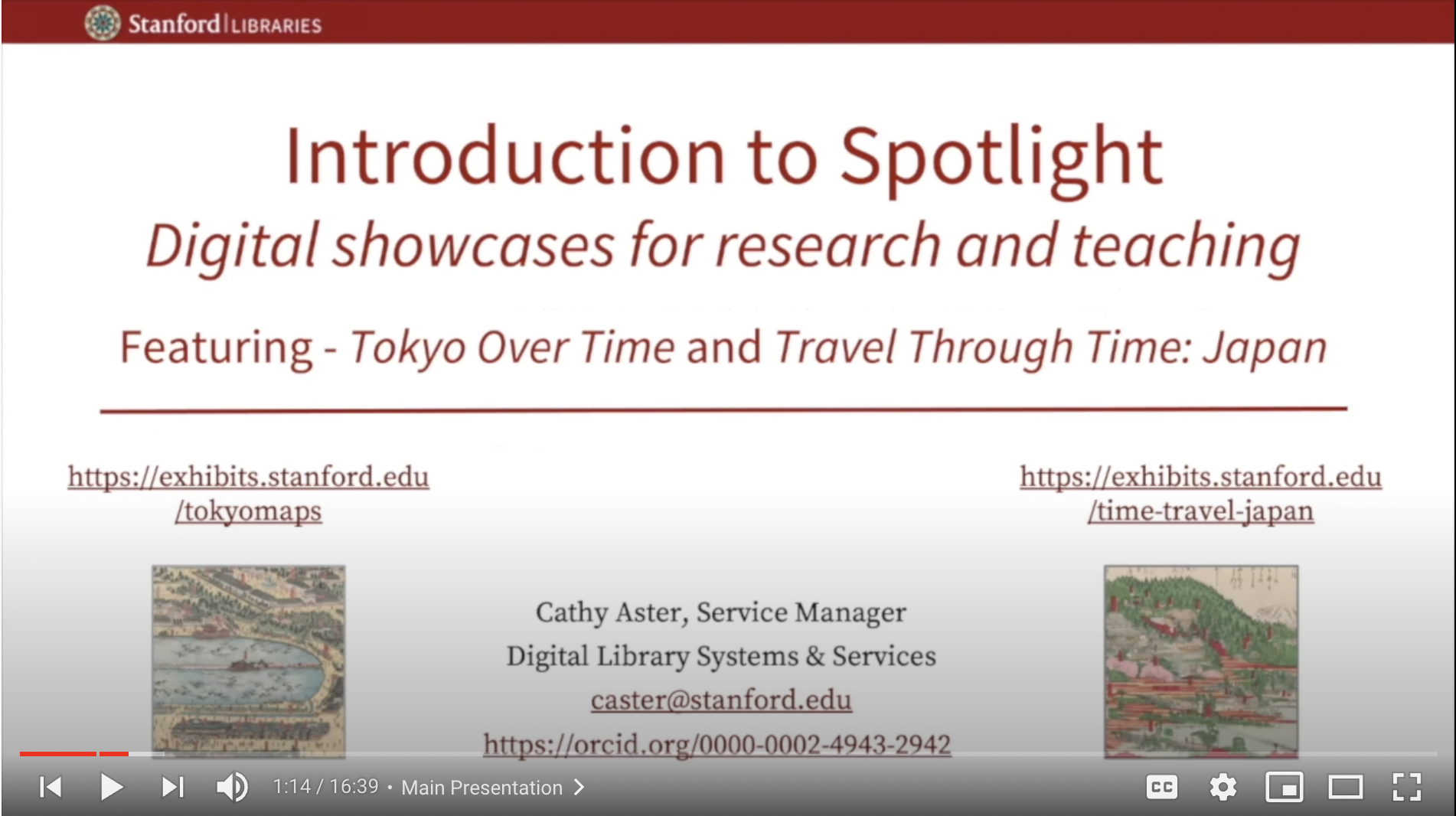 In 2020, in the midst of the coronavirus pandemic, the CDDP Taskforce saw the need for online resources and initiated the CDDP Video Series with funding support from the Toshiba International Foundation (TIFO).  Their hope was to assist scholars and librarians in Japanese Studies to engage with digital scholarship. The CDDP Video Series offers instructional videos on freely available resources and cutting-edge projects related to Japanese Studies, highlighting useful tools and best practices.

Search this valuable resource for many ways to engage with digital scholarship, from discovery of materials, to online collaboration!

Another project to help find digital images, the NCC Japanese Digital Image Gateway is a bilingual database available in both Japanese and English, searchable by title, keywords, descriptions, and subject categories. It acts as a portal database for online images that are held by various universities, archives, research institutions, public libraries, and museums in Japan, North America, and Europe. 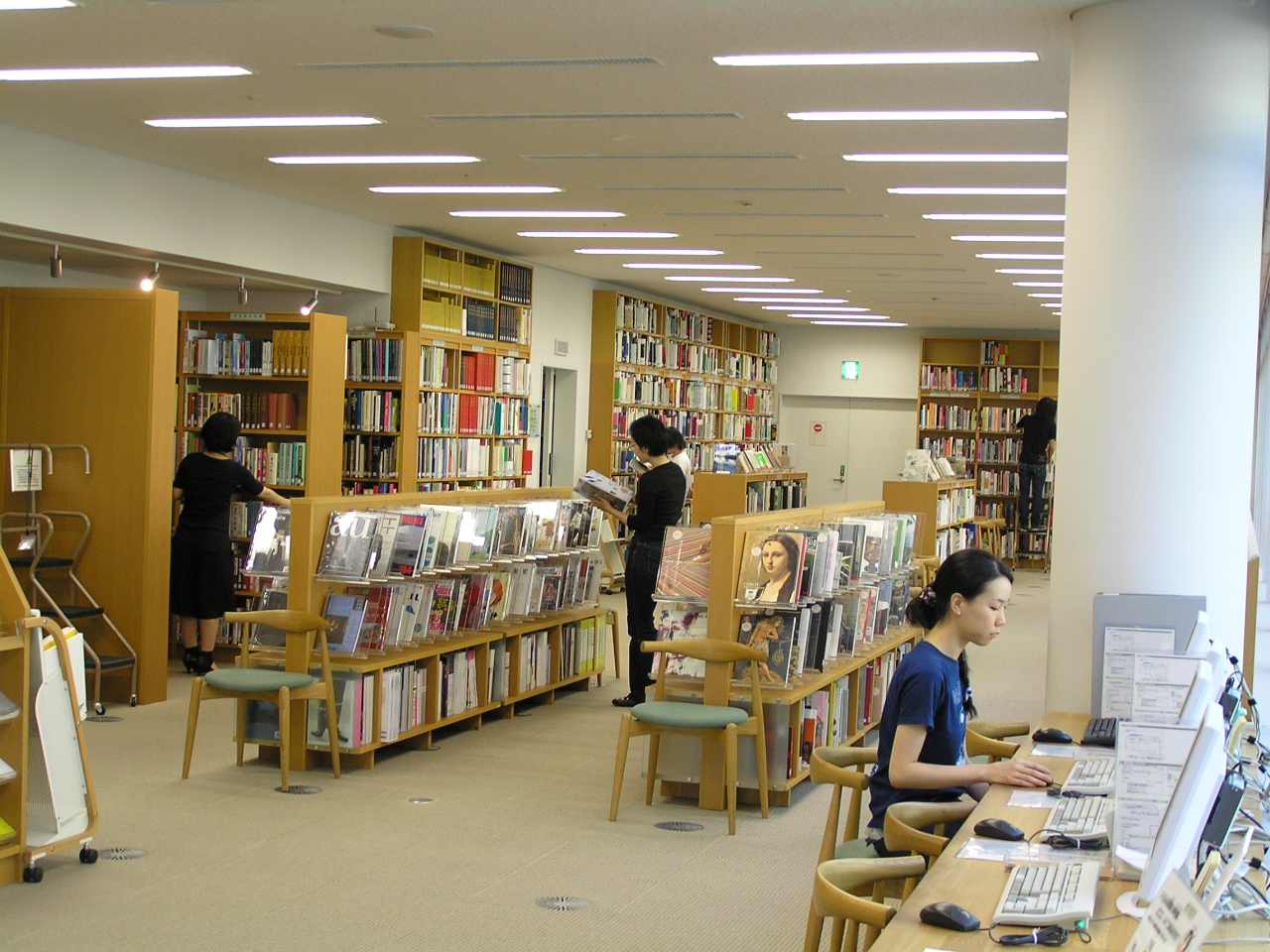 Since 1995 the Japan Art Catalog (JAC) Project has facilitated access to Japanese art catalogs for art historians and the general public.  One of the oldest ongoing projects of NCC, the JAC Project makes otherwise difficult-to-find resources available for researchers.

Research Access Guides were created to help scholars and students who wish to conduct research in Japanese materials at institutional Museums, Libraries, and Archives.  First released in 2012, and updated regularly, these guides include institutions in Japan, North America, and Europe, with information about location and hours, along with information about the collection and how to access it.