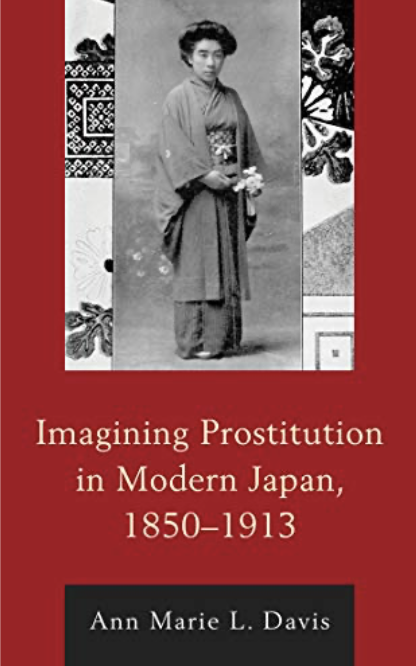 For the latest in our “Librarians in the News” series, NCC would like to draw attention to the publication of Ann Marie Davis’s book Imagining Prostitution in Modern Japan, 1850-1913 (Lexington Books, March 2019). Beginning with an examination of the literary sensation of Yoshiko Wada’s “Tale of a Prostitute (volumes 1 and 2)” which came out shortly after the death of the Meiji Emperor in 1912, Davis broadens her discussion and “asserts that the symbol of the prostitute became a valuable tool for diverse groups of people, or interlocutors, each of whom aimed to (re)define themselves in the context of modern nation and empire building.” Her book is an important contribution to our understanding of Japan’s formation into a modern nation-state and the role of gender and sexuality in that process.

Davis received her Ph.D. from the University of California, Los Angeles, in Japanese History in 2009 and her M.L.S from Southern Connecticut State University in 2015. She also has an M.A. in Regional Studies-East Asia from Harvard University. She currently serves in the dual role of affiliate faculty and Japan Studies librarian at The Ohio State University.

Ann Marie Davis’s transition to librarianship was fueled, in part, by her passion for special collections and developing digital 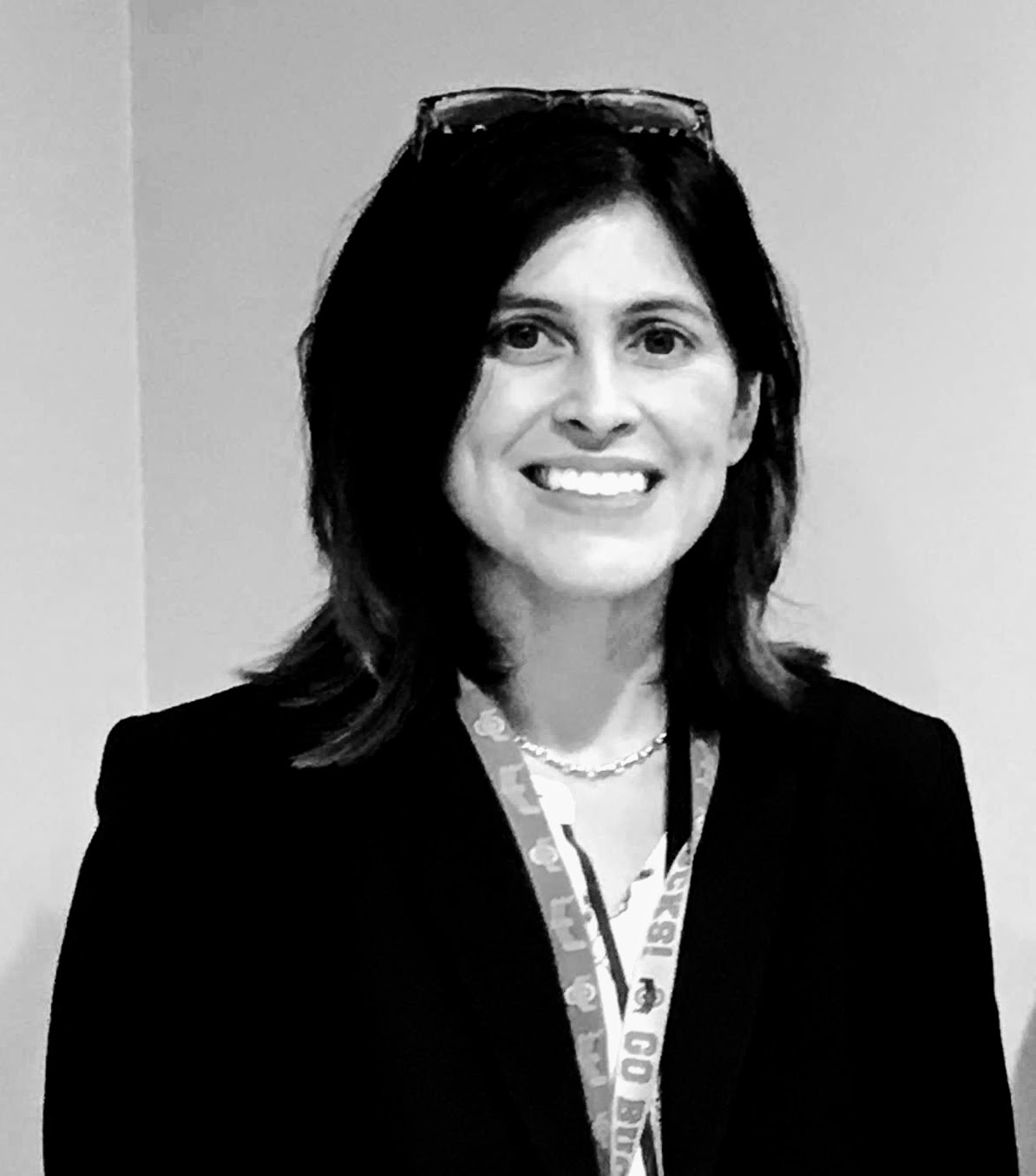 humanities projects for teaching and learning. She currently serves on the membership committee of the Council of East Asian Libraries (CEAL) and has been a member of NCC’s Digital Resources Committee (DRC) since February 2020 and of our Cooperative Collections Development Working group since 2017. With this latter group, she conducted a preliminary analysis in 2018 and 2019 on the collecting priorities of Japanese Studies librarians with Japanese language manga. As a future project, she plans to conduct a more rigorous survey that assesses broader trends in large research libraries that collect Japanese, English, and other foreign language manga. Davis recently presented a popular “Curator Talk” on a manga game board in The Ohio State University’s Billy Ireland Cartoon Library Museum collection.

NCC’s “Librarians in the News” series is meant to highlight the publications and other remarkable achievements of Japan Studies librarians, who manage to accomplish so much in addition to their regular jobs. If you know someone who you think should be honored in this series, please contact NCC executive director, Tara McGowan (tmcgowan@nccjapan.org). Thank you!!