This year we are periodically shining a spotlight on the librarians and information specialists of NCC who are often behind the scenes working to support students, faculty, and staff. Whether you’re in the classroom to learn or teach or are conducting research near or far, these hardworking individuals make Japanese Studies possible. 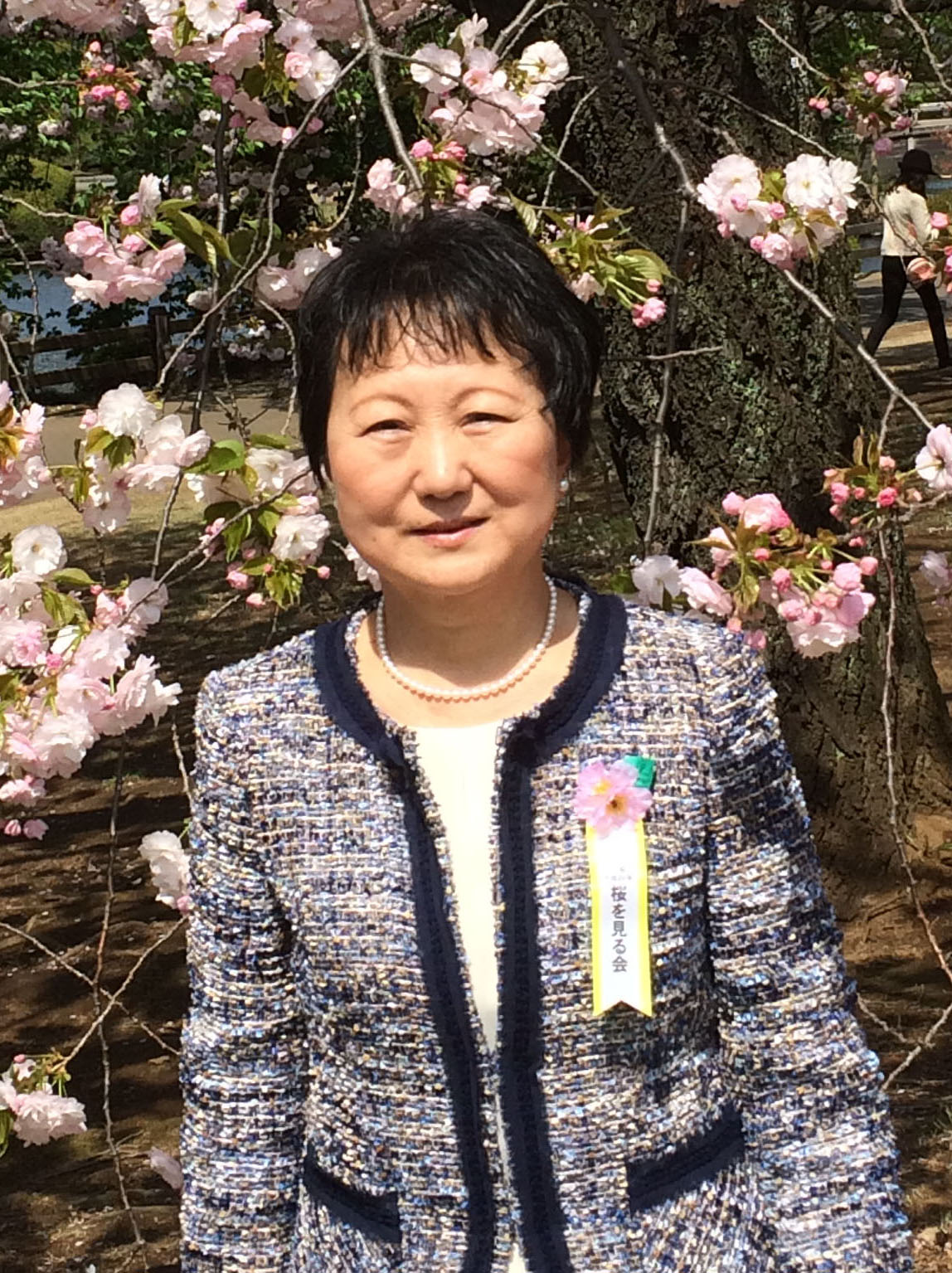 For the latest NCC Specialist Spotlight, we showcase Izumi Koide, an information specialist with a rich career in librarianship and global collaboration. Koide obtained a Master’s degree in Library Science from the University of Pittsburgh in 1980. The same year, she began a job at the small library housed in The International House of Japan (IHJ) just as interest in and scholarship on Japan was growing significantly around the world.

As a non-profit organization, promoting international exchange and understanding, the library catered mainly to academics studying Japan. This allowed Koide to better understand international flows of information as she responded to reference questions from American scholars of Japan. Over the years, Koide contributed to many important projects in the development of the Japan Studies field and librarianship, such as the initiation of the Japan Art Catalog (JAC) Project in 1995 to facilitate access to Japanese art catalogs and the joint National Diet Library-Japan Foundation training program for Senior Japanese Studies Librarians that began in 1996 (visit the CEAL archives to see an NCC Open Meeting report on this event’s launch in 1997).

Over the course of Koide’s more than two decades at IHJ, the digitization of library catalogs and bibliographic tools dramatically changed library services but revealed how critical the domain knowledge of information specialists was, particularly where hard-to-find sources and archives were involved. 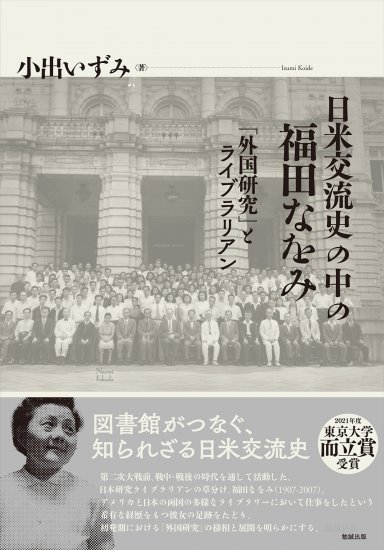 Koide stayed with the International House of Japan until 2003, serving as its Program Director from 2001 to 2003, and was then invited to become a part of the Shibusawa Eiichi Memorial Foundation. There, she has worked tirelessly on the digitization of the “Shibusawa Eiichi Biographical Materials” collection of some 40,000 pages of source materials on Japan’s industrialization and modernization, including an extensive database that took over a decade until its completion in 2016.

Koide’s career-long interest in global information exchange continued to inspire her professional development as she completed a PhD at the University of Tokyo in Cultural Resources Studies in 2020. Her research, which won the University of Tokyo prize for outstanding doctoral dissertation (東京大学而立賞), was published as a book, Naomi Fukuda and the History of Japan-U.S. Exchange: “Foreign Area Studies” and the Librarian (日米交流史の中の福田なをみ), in early 2022 by Bensei Shuppan. It tells the story of Naomi Fukuda (1907-2007), the first librarian of The International House of Japan and among the first generation of Japanese Studies librarians in the United States.

Now an independent researcher, Koide has been a valuable part of facilitating many NCC initiatives and resources over the years, including not only the JAC but also the Image Use Protocol Task Force at its inception in 2007. We are privileged to have benefited from her expertise over decades and look forward to her future work!