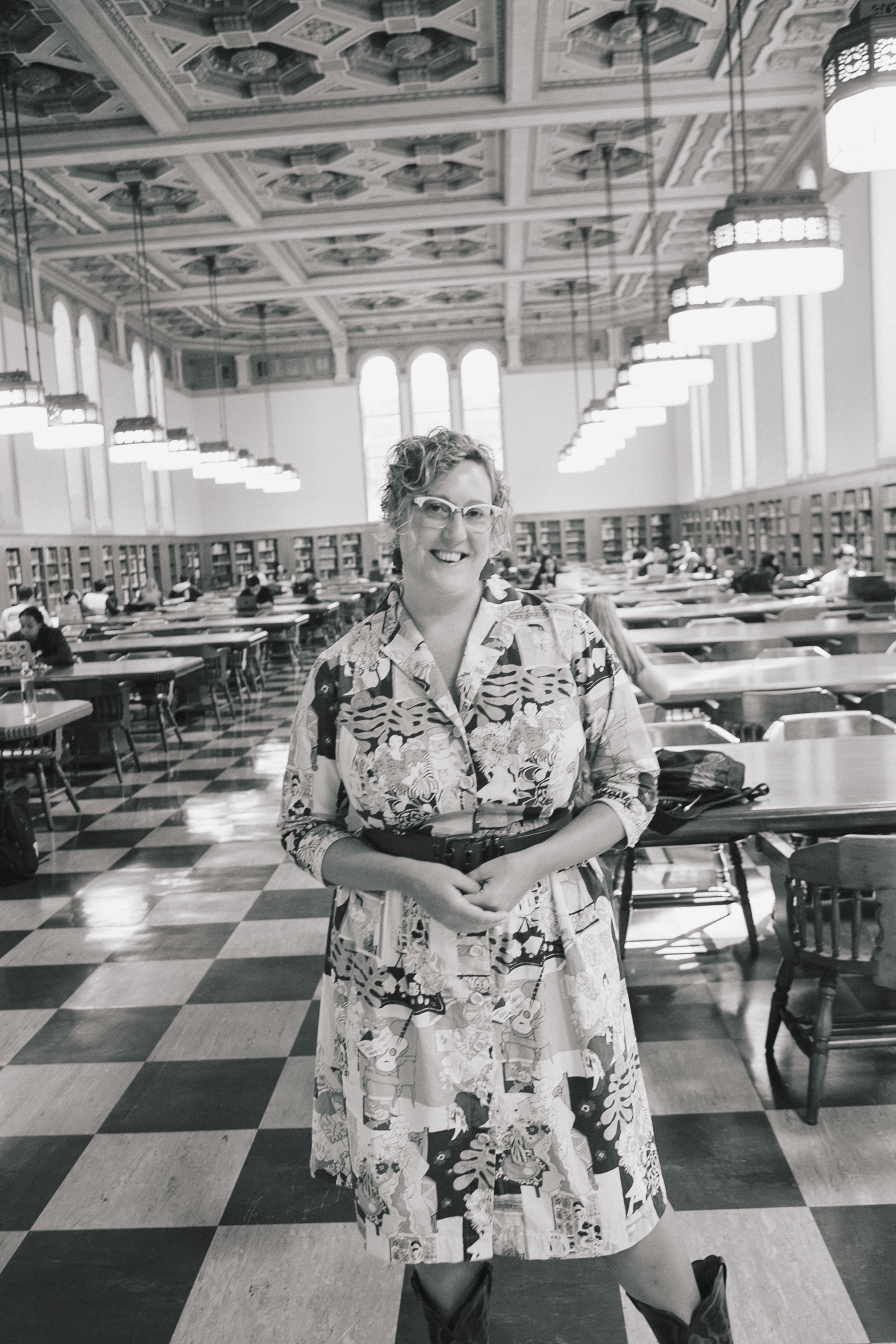 NCC is pleased to announce that Rebecca Corbett, Japanese Studies Librarian at the University of Southern California, has been elected as our next Librarian Representative on the NCC Council. Corbett’s term will begin July, 2020, and end June, 2023. She specializes in the history and practice of Japanese tea culture (chanoyu), and early modern Japanese women’s history.  Her book Cultivating Femininity: Women and Tea Culture in Edo and Meiji Japan (University of Hawai’i Press, 2018) reevaluates the role of women as practitioners and producers of Japanese tea culture.

Corbett brings to the role of Librarian Representative a distinctive perspective, having studied in Australia and Japan. She received her Ph.D. in Edo and Meiji history at The University of Sydney in 2009 and began her career as an adjunct professor of East Asian history. However, she soon realized that her interest lay in librarianship, and she switched fields to work at the National Library of Australia and later at the National Archives of Australia. Unlike North America, Australia does not have subject specialist librarians, and it was not until 2013, when Corbett was awarded a Postdoctoral Fellowship at Stanford University, that she realized there was a career path that would allow her to combine her skills in Japanese Studies with her interest in librarianship. Based on these experiences, Corbett comes to the NCC Council with a special commitment to understanding the needs of users at smaller institutions in North America who lack access to a specialist librarian on their campus. At a time when the state of the academic job market means more scholars may end up independent or in alternative careers without access to the resources of an R1 library, Corbett is also committed to mentoring the next generation of Japan scholars and Japan Studies librarians.

NCC would like to take this opportunity to both congratulate Rebecca Corbett and also thank our outgoing Librarian Representative Regan Murphy Kao for her many contributions to the NCC Council over the past three years. Dr. Murphy Kao will continue to contribute to NCC in her role as head of the Comprehensive Digitization and Discoverability task force, as well as her involvement in many other NCC Committees and Working groups. Thank you!!