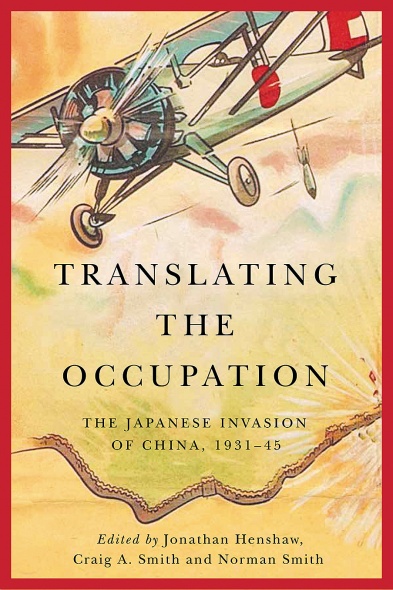 For the latest in our “Librarians in the News” series, NCC would like to draw attention to the publication of Naoko Kato’s chapter titled “Uchiyama Bookstore: Sino-Japanese Cultural Exchanges in the Midst of War,” which is in the volume: Translating the Occupation: The Japanese Invasion of China, 1931–45, edited by Jonathan Henshaw, Craig A. Smith, and Norman Smith (University of British Columbia Press).

This is the first English-language sourcebook on the Japanese Occupation of China (1931-45) to include a diverse selection of primary sources that are translated from Chinese, Japanese, and Korean. This volume works against a standard national narrative that simplifies the occupation as unequivocal Chinese resistance against its common enemy: the Japanese. In each chapter, the primary source comes with essays that contextualize, complicate, and enrich our understanding of the occupation period in Chinese history.

Naoko Kato’s chapter is on Uchiyama Bookstore, a Japanese-owned bookstore that operated between 1917 and 1945 in the midst of heightened nationalism and antagonism between Japan and China. Many of the returned Chinese students from Japan, such as Lu Xun (1881-1936), frequented Uchiyama Bookstore seeking new Japanese publications, including the latest Marxist literature. As Shanghai became a war zone, the bookstore also served as a safe haven for many Chinese and Japanese left-wing activists. Kato uses three sources that illustrate the daily face-to-face Sino-Japanese intellectual exchanges that occurred through the bookstore — Lu Xun’s diary, a Chinese patron’s memoire, and a report written by a Japanese librarian who is investigating the status of Japanese language and book circulation in Shanghai. 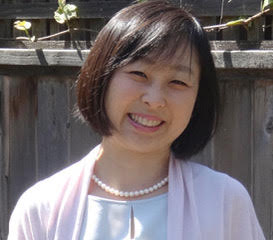 Throughout Kato’s professional career, she has been active in the fields of Education, History, and Library/Archival Science. She has taught Asian Canadian and Asian Migration courses at the University of British Columbia (UBC) and Simon Fraser University, and she is currently teaching a course on Modern East Asian History at St. Mark’s College at UBC. As information resources specialist at the North American Coordinating Council on Japanese Library Resources (NCC) she has been developing NCC Japanese Digital Image Gateway. She is also a member of NCC’s Outreach Working Group (OWG) since 2019. 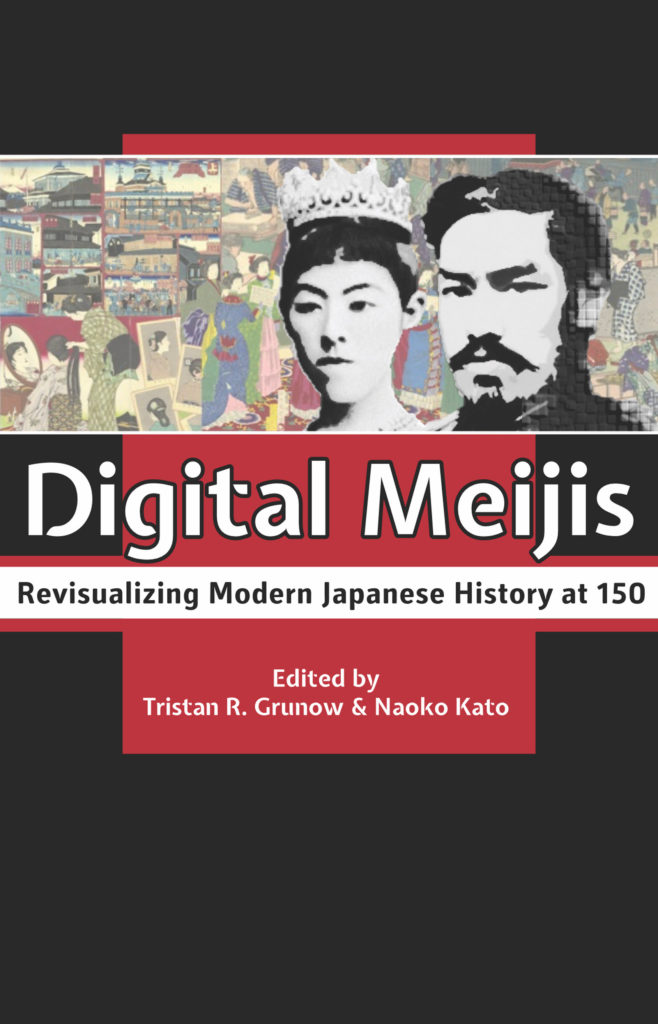 While at the University of British Columbia, as the Japanese language librarian, Kato co-curated and edited the Meiji at 150 Digital Teaching Resource, which was published as Digital Meijis: Revisualizing Modern Japanese History at 150 (2018). Her doctoral dissertation was titled Through the Kaleidoscope: Uchiyama Bookstore and Sino-Japanese Visionaries in War and Peace. A book on Uchiyama Bookstore is forthcoming from Earnshaw Books. Her current research interests include the use of Japanese-language sources in writing Japanese-Canadian history. Congratulations to Naoko Kato for all her achievements. We look forward to her forthcoming publications!

NCC’s “Librarian in the News” series is meant to highlight the publications and other remarkable achievements of Japan Studies librarians, who manage to accomplish so much in addition to their regular jobs. If you know someone who you think should be honored in this series, please contact NCC executive director, Tara McGowan (tmcgowan@nccjapan.org).